Suanzaoren Decoction for the Treatment of Chronic Insomnia: Experience Share 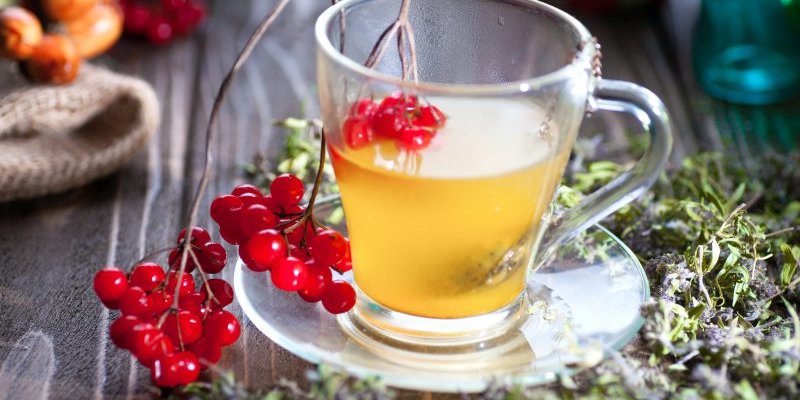 It is estimated that 25% to 30% of adults have occasional sleep difficulties and about 10% encounter chronic insomnia that meet diagnostic criteria for insomnia with the presence of symptoms for at least 1 month. The lack of enough sleep is linked with many chronic diseases and conditions—such as diabetes, heart disease, obesity, and depression. Not getting enough sleep can also lead to motor vehicle crashes and mistakes at work, which cause a lot of injury and disability each year. Currently, a proportion of insomniac patients worldwide resort to various kinds of complementary and alternative medicine (CAM). An analysis of the United States National Health Interview Survey data from 2002 revealed that 4.5% of the adult population had used CAM to treat insomnia or trouble sleeping during the previous 12 months (Pearson, 2006).

Suanzaoren Decoction (SZRD) is one of most famous herbal prescriptions for insomnia, which can be traced back to the classical Chinese medical book

JinGuiYaoLue (Synopsis of Prescriptions of the Golden Chamber) by Zhang Zhongjing (AD 152-219) at the end of the Han Dynasty (Yeh, 2011). It has been used to treat insomnia in China for centuries. The original SZRD is composed of 5 kinds of Chinese herbal medicine (CHM): Suanzaoren, Fuling (Poria, Hoelen), Chuanxiong (Rhizoma Chuanxiong, Ligusticum), Zhimu (Rhizoma Anemarrhenae, Anemarrhena), and Fried gancao (Radix Glycyrrhizae, Licorice), all of which are recorded in the Chinese Pharmacopoeia (Version 2010). Recently, a survey research from Taiwan (Lee, 2013) and systematic reviews (Yeung, 2012; Ni, 2015) showed that SZRD was one of the most commonly prescribed CHMs for insomnia. However, how to prescribe SZRD and for what kind of insomnia patients are still individual experience based.

Here, to introduce the experience from a skillful Traditional Chinese Medicine(TCM) physician, Dr. He, who prescribed SZRD for chronic insomnia for many years (Zhou, 2014).

Insomnia, restlessness, thinness, paleness, unstable emotion, fatigue, palpitation, heat sensation in palms and soles, thirstiness, dry throat, lightly red tongue, less or cracked tongue coating, fine and weak pulse or fine pulse, etc. Core symptoms are insomnia, restlessness, fatigue, unstable emotion, and fine pulse. SZRD works very well on these symptoms, especially from the elderly and women.  Elderly people only have half of Yin qi, plus consumptions of chronic diseases, thus the deficiency of Yin blood leads to insomnia. Women experience menstruation, pregnancy, labor, and breast feeding, all of which cause the deficiency of liver blood, thus cause insomnia. In clinical, SZRD is extremely effective for these two kinds of people with insomnia.

Dr. He believed the dose of Suanzaoren should be at least 90g in the SZRD, as complied with Zhongjing sourced formula. If less than 90g, the efficacy of SZRD will be sharply decreased, or zero. Suanzaoren is the major herb of SZRD, which is sour flavored and enters the liver, nourishing liver blood, and quieting the heart spirit. The large dose of Suanzaoren is safe, as it is recorded in the “List of articles that are both food and drugs” in 2002 in China. In clinical, Dr. He recommended the dosage of SZRD as following: Suanzaoren 90-224g, Fuling (Poria, Hoelen) 12-30g, Chuanxiong (Rhizoma Chuanxiong, Ligusticum) 15-30g, Zhimu (Rhizoma Anemarrhenae, Anemarrhena) 12-30g, and Fried gancao (Radix Glycyrrhizae, Licorice) 10-15g, made into decoction, divided in two times per day.

Dr. He recommended modifying SZRD according to syndrome differentiation.

If insomnia complicated with blockage of phlegm, expressed as chest tightness, chest pain radiating to the back, and shortness of breath, SZRD can be combined with the decoction of trichosanthes, purified pinellia, and Chinese chive bulb.

In order to ensure that the effective ingredients of SZRD play a role at night, the decoction is suggested to be taken at 17:00 and 20:00 respectively. After taking the decoction, the patients should think less, do not exercise vigorously and go to bed to sleep if there is a bit of sleepiness.