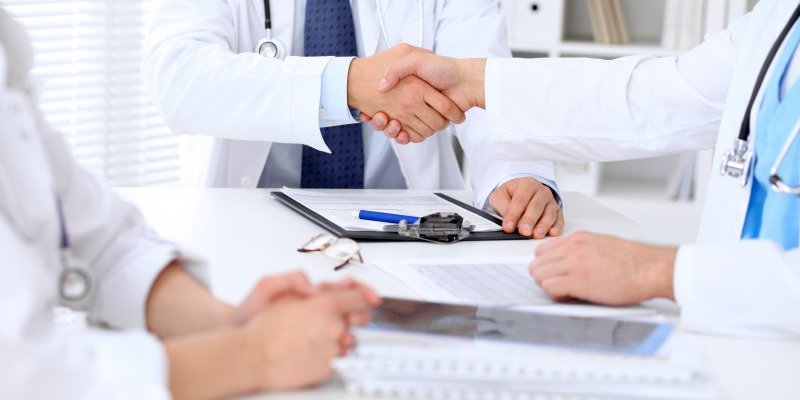 For neuropsychiatry area treatments, WDD was modified as following: Pinellia, Zhuru, Zhishi, Orange peel, Licorice, Poria, Ginger and Jujube by Chen Wuzhe from South Song Dynasty. Its targeted TCM pattern was disharmony between gallbladder and stomach, phlegm-heat harassing the inner body. Today, modified WDD is one of core CHM formulas for the treatment of anxiety disorders.

Patient: male, 59 years old, had been nervous and worried about little things in life, such as turning off the gas, or locking the door, since retirement in November 2013. Since Jun 2014, the patient had gotten less sleep and been worried about more little things. At the end of November 2014, the patient got sudden rapid heart rate, palpitations, increased blood pressure, and thought he would die. After he was sent to emergency room, all the test results were normal. Since then he always felt that he had some disease, bursts of flustered feelings, panic-attacks, got upset, unwilling to go to places where there was crowd of people, did not speak to others or watch TV, did not answer mobile phone, afraid that others would laugh at him if they knew his sickness, and lost appetite. Since Jan 2015, he occasionally took Estazolam 1mg at bedtime, and his sleep was slightly improved. But he still got annoyed, worries, and stopped conversations. He later took Zoloft 50mg every morning by himself, thus his condition was slightly improved. However, he self-discontinued the medicine because of dry mouth and nausea. Recently, his condition became worse and exhibited tension and fear, severe insomnia, panic attack, bursts of sweat, and trembling. However, he couldn’t have a logical explanation or reason to his own fear.

Mental examination: Consciousness was clear, questions were answered, facial expressions were tense; orientations of time, place, and person were complete. He exhibited hyperesthesia, sensitive to voice and light, anxious and worrying, feared bad things would happen. Tongue was red, with mild yellow and greasy coating. The pulse was slippery.

Effects: After taking the modified WDD for 7 days, the feeling of worriedness and fear was obviously relieved, and his sleep was improved. After 1 month of treatment, the patient was in good mood, and all symptoms disappeared. The patient was asked to stop the treatment and self-adjust emotions. His anxiety did not relapse after following-up for 2 months.

The holistic theory of TCM brought more accurate treatment for the patient, while fewer side effects than western medicine.

The Qualities of NatureKue Products