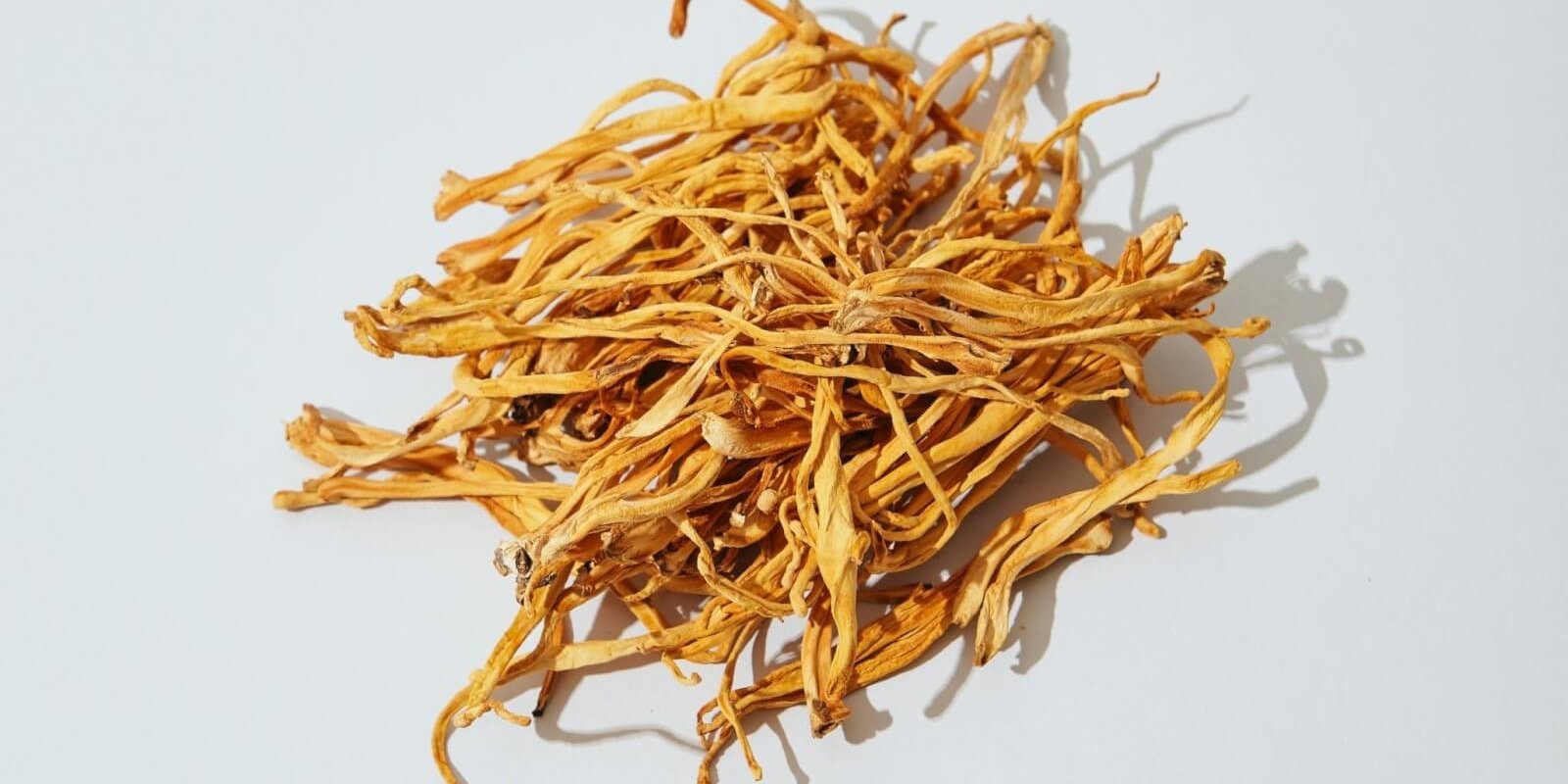 Cordyceps, or cordyceps sinensis, is a well-known and valuable herb used for hundreds of years in Chinese medicine. This powerful herb is used in the NatureKue ImmunePlus supplement. However, it is important to understand where this herb comes from, how it is used, and why it is so good for overall health.

Cordyceps means winter worm-summer grass and is a type of mushroom or fungus using hosts to live and thrive. There are more than 14,000 species of mushrooms that are recognized and around 2,000 of them are edible.1 Over the recent years, medicinal mushrooms have become heavily studied for their potent pharmacological uses. Included in this research is Cordyceps.

According to the theory of Traditional Chinese Medicine (TCM), the main effect is enriching the lung yin and yang, which includes treating chronic lower back pain, sensitivity to cold, overabundance of mucus and tears, chronic cough and wheezing, and blood in phlegm from consumption of kidney contaminants. It also exhibits antibacterial functions, reduced asthma, lowered blood pressure, and strengthened heartbeat.3 These immune modulating, anti-inflammatory, and organ protective effects of Cordyceps is why it is highly studied and sought after.

Studies conducted according to the guidelines of “Health Food Products Testing and Evaluation on Technical Specifications” issued by the Ministry of Health of the People’s Republic of China states that there were no mutagenic, clastogenic, or genotoxic effects of the herb on the body. Cordyceps has a long history of usage as TCM and is used in commercial products such as dietary herbal supplements and functional foods. Based upon scientific tests carried out, it has been found that Cordyceps is considered safe for long term human consumption.4

This dietary herbal supplement is intended to improve disease, illness, and infection prevention. With the use of 160mg of Cordyceps mycelium, along with rhodiola rosea extract, and American ginseng extract, this supplement provides a maximum immunity boost and protection against free radicals. Using anti-bacterial properties, it can help provide an all-natural solution to combat anything that can harm the body. It is also safe to use because it is evaluated by an independent lab to ensure that purity standards are being met.