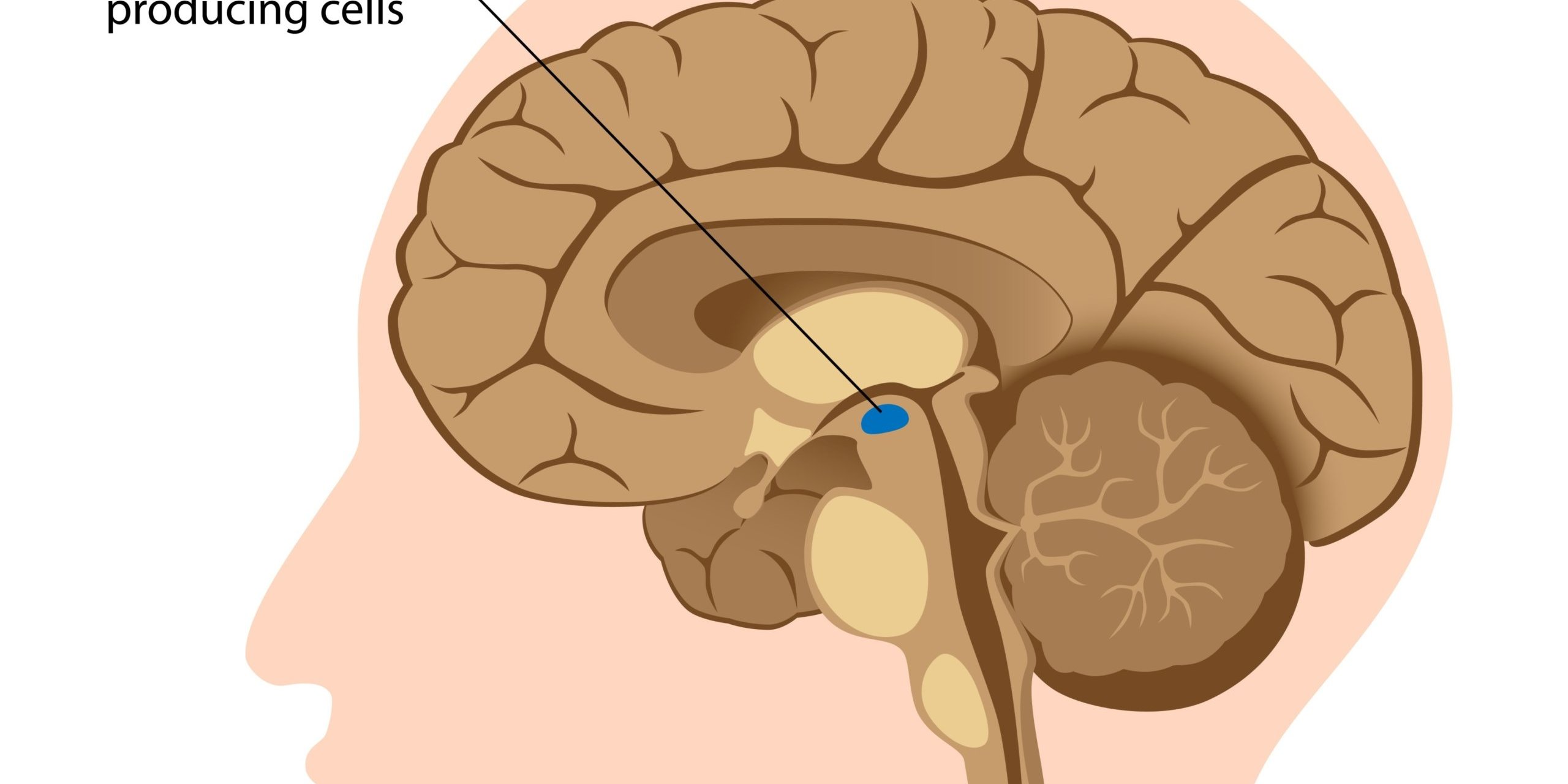 Parkinson’s disease (PD) is a neurological disorder that affects millions of people older than 65 and often results in muscle disorders and persistent body tremors.

While Parkinson’s progression can be slowed and its system managed through drug treatment, Chinese medicine has been used for thousands of years to help relieve Parkinson’s symptoms. Studies have shown that herbs may have a positive impact on Parkinson’s disease patients, especially when a patient is using other therapies, such as acupuncture or relaxation techniques.

Traditional Chinese Medicine has gained increasing attention in the treatment of Parkinson’s disease. Although it is not seen as a cure for Parkinson’s disease, researchers say it can play a significant role in delaying disease progression and reduce side effects of Western medicine.

One of the most important herbs in combating Parkinson’s disease is Gou Teng, also known as cat’s claw because of its hook-like branches. It has been used to treat body “shakes,” which is considered a symptom of Parkinson’s disease.

A protein deficiency that destroys brain cells is a key element of Parkinson’s disease, a neurological disorder that is not easily diagnosed. Certain neurons of the brain, located in the midbrain that controls muscle movement, die or become impaired.  The main finding in the brains of people with Parkinson’s disease is the loss of dopaminergic neurons in the area of the brain known as the subtantia Nigeria.

With degeneration of cells, there are reduced levels of dopamine, which is a neurotransmitter that results in tremors or difficulty with balance. Symptoms of Parkinson’s disease begin to appear when an overwhelming number of these neurons become damaged.

Parkinson’s may have different impacts for different people with the condition. It affects about 10 million people around the world. Symptoms generally develop slowly over the years.

Although there is no cure, treatment options vary and include medications and surgery.  While Parkinson’s itself is not fatal, disease complications can be serious.

Gou Teng may ease symptoms by helping rid brain cells of an accumulation of a protein named alpha-synuclein, or a-synuclein which is considered responsible for the rapid nerve degeneration in Parkinson’s disease.

The Gou teng’s active compound is isorhynchophylline that may reduce the alpha-synuclein pathogenic cells. Gou teng’s compound may help reduce abnormal cell proteins under a process known as autophagy.

Several studies show that Parkinson’s disease patients who have taken Gou teng and with combination of other herbs slept better and more fluent speech than placebo. Gou teng also could be used to thwart constipation, sweating, fatigue, insomnia, forgetfulness, in addition to the tremors. Patients were taken these herbs three times a day for 12 weeks.

Some Parkinson’s disease patients seek to reduce the amount of medication they can take, or delay long-term side effects, such as dyskinesia, involuntary movements, linked to conventional medications. They are advised to seek assistance from healthcare practitioners.

Exercises like Tai chi and yoga can help reduce stress and help with balance. There are other disciplines including Tai chi, acupuncture, and massage.  Have a good attitude also helps to reduce stress.