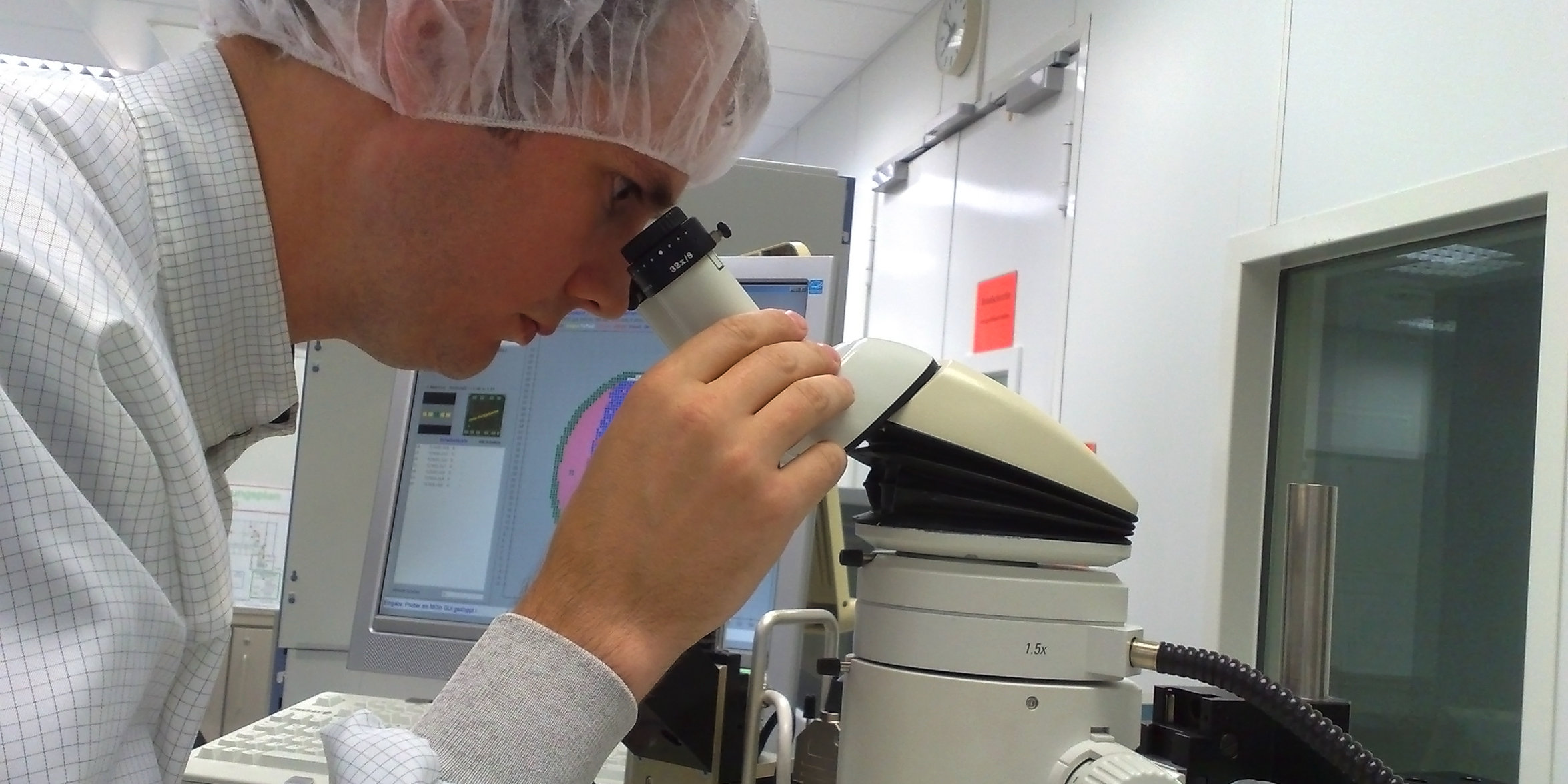 Stroke is defined as a sudden loss of blood supply to the brain leading to permanent tissue damage caused by thrombotic, embolic, or hemorrhagic events. It is the fifth leading cause of death in the United States and is a major cause of serious disability for adults. About 795,000 people in the United States have a stroke each year (CDC, 2018). Post-stroke depression (PSD) is a common mood disorder characterized by a group of depressive symptoms in stroke survivors. PSD is similar to a Major Depressive Disorder (MDD), but different in the frequency of certain symptoms. For instance, PSD patients mostly present with mood ?uctuations, retardation, irritability, or apathy, while anhedonia, pessimism, suicidal ideation, or attention de?cits are more common in MDD. The most recent meta-analysis of 61 cohorts including 25,488 patients reported that 31% of patients developed depression at any time point up to 5 years following stroke (Hackett, 2014). When compared to non-depressed stroke patients, individuals with 5 or more symptoms of depression had a greater than the 1.5-fold risk of stroke mortality, and patients with PSD were 3.4 times more likely to die in the 10 years following a stroke (Flaster, 2013). Early antidepressant treatment and prevention of PSD will enhance both physical and cognitive recovery from stroke and might increase survival years.

Current treatment for PSD, and why are complementary therapies needed for PSD?

Currently, the treatment for PSD includes pharmacotherapy, psychotherapy, and electroconvulsive therapy. The main therapeutic approach of PSD is essentially pharmacological, especially antidepressants, such as SSRIs (selective serotonin reuptake inhibitors). However, concerns have been raised about the effectiveness of these drugs treating patients with persistent depression, as well as the risks, especially of seizures, falls, and delirium. Moreover, treatments of PSD are often more prone to side effects and interactions among different drugs rather than general population. Hence, effective medications without (or with comparatively few) adverse effects, would achieve a major advance in the management of PSD. Complementary therapies seem to meet these criteria avoiding the well-known adverse effects of standard antidepressant agents.

Recently, traditional Chinese medicine (TCM) as complementary and alternative therapy has attracted the notice of Western countries for safety and effectiveness in alleviating symptoms of depression (Butler, 2013). According to the theory of TCM, the mechanism of PSD can be classified in two: one is “Six Yu”, stated by Zhu Danxi, including “qi, blood, phlegm, wet, fire, food Yu”. This theory believes that “Qi Xue Chong He, Bu Sheng Bai Bing, Yi You Fu Yu, Zhu Bing Sheng Yan”, which means when Qi and Xue are in harmony, no disease will come, but if liver Qi is in stagnation, all kinds of diseases will come. The other one is “Yin Bing Zhi Yu, and Ying Yu Zhi Bing” stated by Zhang Jingyue. After a stroke, the unexpected and rapid occurrence of physical dysfunction stress patients, make them depressed, then form Qi and Xue stagnation, phlegm congealing and blood stasis, liver depression and qi stagnation (Su, 2015). Therefore, the TCM treatment for PSD mainly focuses on coursing the liver and resolving depression, nourishing the heart and quieting the spirit, supplementing the kidney and boosting qi, smoothing qi and abducting phlegm, quacking the blood and transforming stasis, rectifying qi and resolving depression (Qin, 2016).

CHM, one of the main modality of TCM, has been widely used for the treatment of PSD in China. Clinical studies have testified that Wuling capsule, Free and Easy Wanderer Plus, Shu gan jie yu capsule, An sheng jie yu decoction, Bu shen shu gan decoction, Die tan decoction, Shu nao jie yu decoction, et al. used alone for mild depression or combined with antidepressants for moderate and severe depression are effective and safe for PSD patients (Zhao, 2018; Qin, 2016). A systematic review of 16 RCTs involving 1378 patients suggested that Wuling capsule either used alone or combined with antidepressants was beneficial for treating PSD with no or fewer adverse effects (Peng, 2014). However, not many clinical studies of PSD have been reported in the western literature, which limits the spread of CHM in the use of PSD in Western countries. Hope in the not long future, more standard randomized clinical studies of CHM in the treatment of PSD can be published in English. Therefore, CHM, as a complementary therapy for PSD, will benefit worldwide patients.