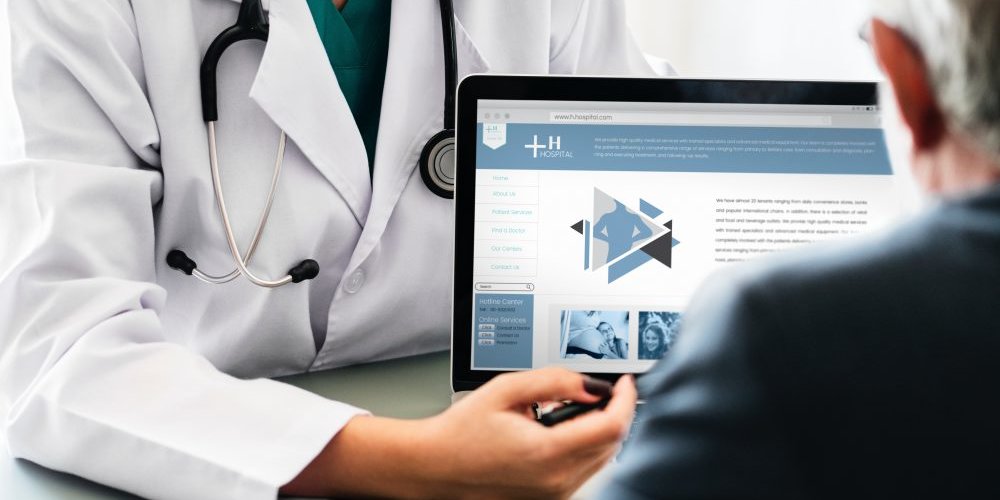 The record of cognitive therapy ‘s benefits that come from Chinese Herb Medicine (CHM) can be traced back to the book of Sheng Nong Ben Cao Jing (Han Dynasty, 1st- 2nd centuries), where the earliest pharmacopeia exists on Materia medicine in China.

In this book, some Chinese herbs such as Polygala (Yuan Zhi), Ginseng (Ren Shen), Coptidis Rhizoma (Huang Lian), and Longan (Long Yan) are described to alleviate the decline of memory (Liu, 2014).

Recently, more and more Chinese herbs have been tested in preclinical and clinical studies and they’ve been shown to exhibit compelling levels of efficacy of cognitive impairment.

Among of them, the top 10Traditional Chinese Medicine (TCM), herb ingredients with the highest potential to serve as an intervention treatment for dementia include

With the highest frequency of Acorus Gramineus Zealand in 1232 formulae collected from substantial documentary achievements (Liu, 2014).

How do we know that some Chinese Herbs ingredients have benefits for cognitive impairment?

In ancient time, our ancestors discovered these benefits by trial and error, and then perhaps passed this information on to others by word of mouth.

In addition, some of this knowledge was recorded in an ancient book, such as Sheng Nong Ben Cao Jing, which we mentioned earlier.

However, they didn’t know exactly how these herbs functioned just yet. With the advance of science and technology, we are gradually getting closer to finding the answers for these questions.

This article reviewed six (6) Traditional Chinese Medicine (TCM) herbs, which are related to AChEIs. The cholinergic hypothesis are considered as an important mechanism of cognition impairment, and AChEIs are recognized as one of the important treatment of medicines in improving cognitive function.

6 of Chinese herbs are:

Each one belongs to one class of AChEIs: Flavonoids, Alkaloids, Ketones, Polyphenols, Terpenoids, and Saponins, respectively (Jiang, 2017).

And last, but not least, more and more CHMs have been tested for their efficacy and safety in clinical trials. The main findings of a recent study concluded that CHM, when used as adjuvant therapy, exerted an additive anti-AD beneficial, and they were generally safe and well tolerated in AD patients (Shi, 2017).

And for patients with mild cognitive impairment and age-associated memory impairment, CHMs were at least equivalent to piracetam on the Mini-Mental State Examination (MMSE) scores (May,2009).

Chinese Herbal Medicine (CHM) has been valuable medicine for cognitive impairment diseases such as AD, whose increasingly rampant influence is treated only partially by symptomatic relief for the cognitive and behavioral and psychological symptoms of dementia (Howes, 2017). Over recent years, research that seeks to reveal the scientific foundation behind the use of CHM has begun to develop rapidly (Howes, 2017).

The Qualities of NatureKue Products