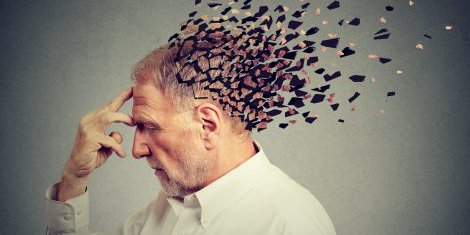 “The number of people living with dementia worldwide is estimated at 47 million and is projected to increase to 75 million by 2030. The number of cases of dementia is estimated to almost triple by 2050.”[i]  The good news is dementia is not a normal condition of growing older, although aging is the most significant risk to developing it.

The term “dementia” describes chronic disorders that advance over time and affect cognition, memory, and behavior. Alzheimer’s disease is the most prevalent form of dementia. Less than one percent of Alzheimer cases are related to genetics, but certain health conditions may increase the chance of dementia.

Cardiovascular disease-causing conditions like high blood pressure, diabetes, obesity, and high cholesterol increase the risk of Alzheimer’s. Autopsy studies showed that as many as 80 percent of individuals with Alzheimer’s disease also had cardiovascular disease. Other factors, such as smoking, drug, and alcohol abuse may also set up the conditions to develop dementia.

Preventative Steps to Reduce the Risk of Dementia and Alzheimer’s

While aging cannot be avoided, some steps can be done to help reduce the probability of developing dementia including incorporating lifestyle changes to prevent diseases associated with dementia.

While age, gender, and to some extent genetics may influence the chances of developing dementia disease, some steps can be taken to mitigate those chances. Those steps are the same for living a healthy life: exercise, eat healthily, reduce stress, meditate, stay mentally active, and get plenty of sleep.

Prevention and Risk of Alzhimer’s and Dementia. Retrieved from https://alz.org/research/science/alzheimers_prevention_and_risk.asp.